A downloadable game for Windows

HTD is a unique mix of classic party-based RPG and fast-paced, real-time action, set in a dark and defiled world. Guide a party consisting of a healer, tank, and damage dealer, each of whom excel to an extreme level in their specific role, but fall short in others.

The burly DPS, with a big sword and a lack of armor, is capable of dishing out extreme damage - enough to defeat most bosses in a few blows, under the right conditions. However, they can only stand a few hits, and require sufficient openings to deal maximum damage.

The steel-clad Tank, a heavily-armored juggernaut with a heavier shield, is able to safely nullify damage and has an extreme health pool. However, they have no form of attack whatsoever.

And the mysterious Healer, with staff and tunic, can rapidly restore the party's HP, mend their equipment, and revive fallen allies. However, they are sorely lacking in both defense and offense.

EMBRACE THE CHALLENGE; DELVE INTO THE DARK!

HTD was almost entirely a one-person project - your support is profoundly appreciated!

In order to download this game you must purchase it at or above the minimum price of $10 USD. You will get access to the following files: 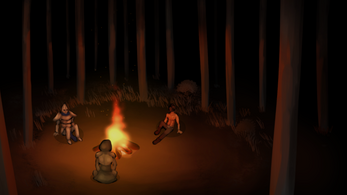 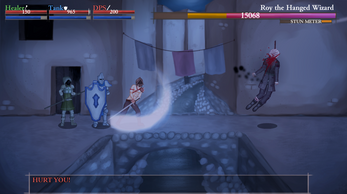 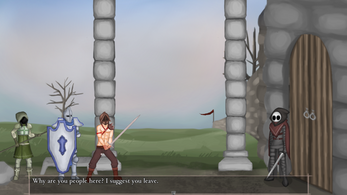 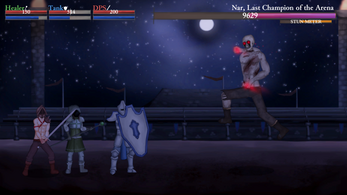 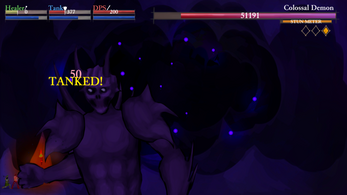 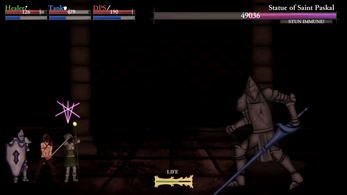 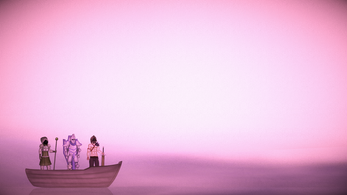